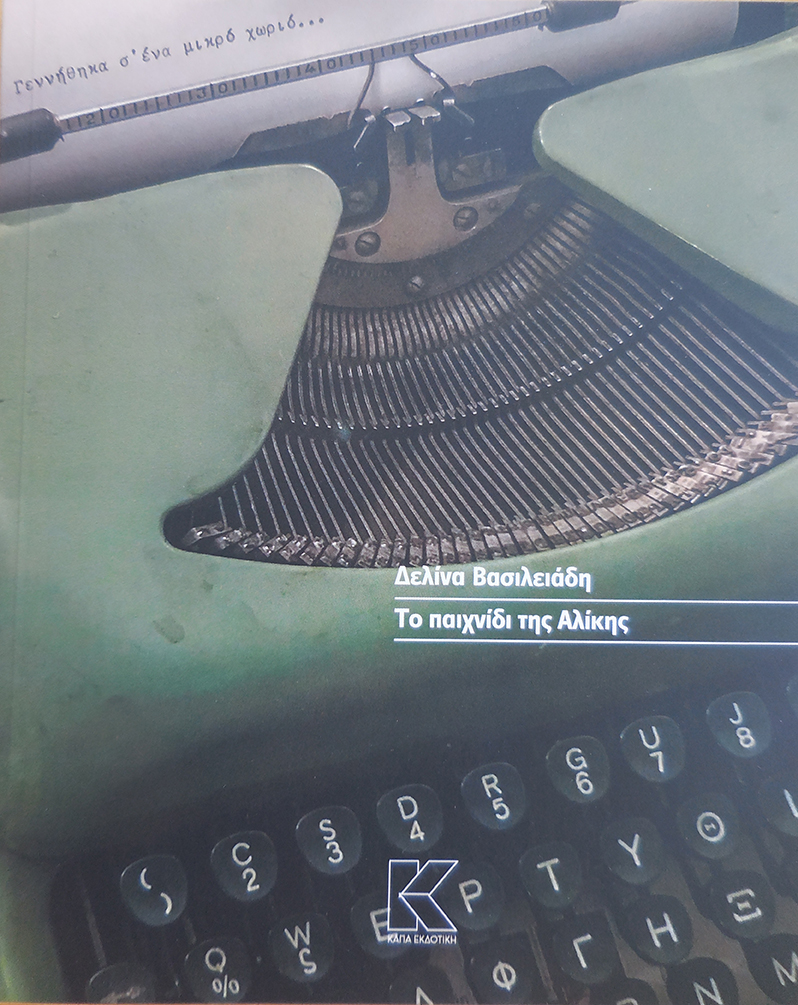 Characters: Marc, Alice (one man and one woman)

Marc is a very famous and, most importantly, popular writer and playwright. Almost all of his plays and novels have become huge commercial and artistic successes. This means fame, glory, fans and, of course, money. But at this specific point in his life Marc is facing difficulties. He is trapped at a “writer’s block” and is unable to write. His reputation is at stake; his life style also. His fans, as well as his editor, demand a new masterpiece better than the previous ones… Marc is desperate. So he calls upon the Muse to help him. But she doesn’t respond. He keeps calling and calling… And at some point, the Muse appears… Alice appears. Marc believes she has come to help him achieve his artist goals… But Alice has come to seduce Marc into following her on a path with no return, where all secrets are revealed and the truth, that has been hidden for a very long time, comes to light! Marc will eventually realize what’s wrong with him, will reevaluate the decisions he has made, understand his past mistakes and comprehend the truth about himself. Who he is, what he wanted and what he did or sacrificed to get it. And then the final question will appear: “Was it worth it?”

In 2018 the play “Playing with Alice” was awarded the First Prize from the Greek Authors’ Association (ellineslogotexnes.gr) and a commendation from the PanHellenic Authors’ Association, while in 2020 it won the First Prize from the literary magazine Kefalos and was declared “Book-Play of the year 2019”. In 2020 the play was included at the “Books of the year 2019” list issued by the Hellenic Cultural Association of Greek Cypriots.

In 2019 the play “Playing with Alice” was published in Greece by the Kapa Publishing House.

This website uses cookies to improve your experience while you navigate through the website. Out of these, the cookies that are categorized as necessary are stored on your browser as they are essential for the working of basic functionalities of the website. We also use third-party cookies that help us analyze and understand how you use this website. These cookies will be stored in your browser only with your consent. You also have the option to opt-out of these cookies. But opting out of some of these cookies may affect your browsing experience.
Necessary Always Enabled
Necessary cookies are absolutely essential for the website to function properly. This category only includes cookies that ensures basic functionalities and security features of the website. These cookies do not store any personal information.
Non-necessary
Any cookies that may not be particularly necessary for the website to function and is used specifically to collect user personal data via analytics, ads, other embedded contents are termed as non-necessary cookies. It is mandatory to procure user consent prior to running these cookies on your website.
SAVE & ACCEPT